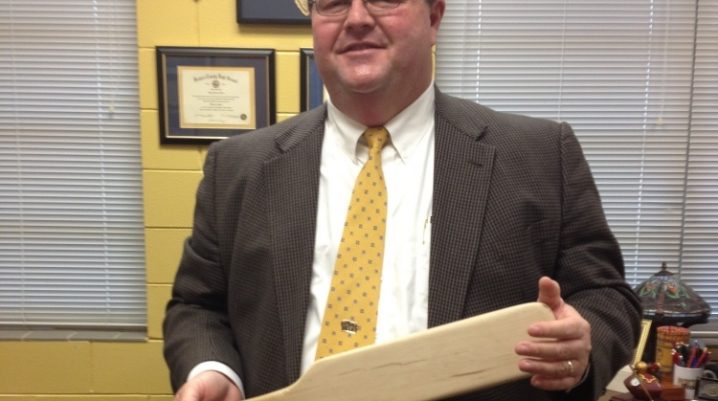 As you might have read, there is a new trend in education in which schools are using paddles (like the ones the baseball coaches use) to discipline children in their classroom. While this has gone on for decades, it has become more and more popular recently. People say, “we are not beating children, we are just paddling them,” or “we are just using the wood so we do not hurt them.” However, the evidence shows that this is not the case.

How many times have you heard the phrase “you’d think we would have stopped by now”? Well, in this case, you’d be wrong! Public schools across the country still use paddling as a form of punishment for kids. While many claim that school paddling is a barbaric practice that belongs in the past, the “spare the rod, spoil the child” philosophy is still alive and well.

The state has tied our hands. The children are disrespectful and provocative. There is absolutely nothing we can do to punish them for their mistakes, except to spank them.

Those were the words of Erica Firmant, teacher at Pollock Elementary School, read by her husband, Louisiana State Representative Gabe Firmant, during last week’s legislative session. The bill – House Bill 324 – would have prohibited corporal punishment in public schools; in other words, it would have protected the safety and dignity of Louisiana’s children from state-sanctioned abuse.

Unfortunately, the bill did not receive the required number of votes to pass.

Recently, news of mistreatment in schools has shocked most American educators. Finally, only 19 states allow administrators to strike students, and of those states, only four account for 70% of all strikes: Texas, Louisiana, Mississippi and Arkansas. When footage surfaced of the brutal attack on a six-year-old girl in Florida, captured on a cell phone, CBS Morning News reported the story in all its horror. The shock of the CBS presenters mirrored the shock of much of the country: In a profession based on research, how can you justify beating a child?

From this perspective, the news from Louisiana and Florida seems unusual – something sensational and viral. But the truth is: Beating students is so common in the American South that it is simply unthinkable to question the practice.

For those outside the Bible Belt, here are three myths about school violence that we, Arkansans Against School Paddling, would like to debunk for you:

Myth 1: School beating is not relevant

For many educators in states like Massachusetts, Michigan, California and New Jersey, where hitting has been illegal since 1867, there is no framework for talking about hitting children in school; their teachers have never hit them, and they in turn have never hit their students. It’s simple: The legal prohibition of corporal punishment in schools in their states has broken the cycle of violence and made the subject extreme or obsolete for future generations.

In states like Arkansas, 67 percent of school districts still approve of hitting children in their disciplinary policies in 2021. High school students in Arkansas can be whipped for a variety of reasons, from tardiness to rough play. And the purpose of licking or hitting is often based on the child’s age, gender, or ability to tolerate the punishment-an invisible pain threshold that never takes into account the long-term psychological trauma that physical punishment can cause.

Both the American Psychological Association and the American Academy of Pediatrics oppose corporal punishment. According to the researchers, student bashing can cause toxic stress similar to that of AGEs, leading to impulsivity, disobedience and cognitive problems. And yet, every year in the U.S. public school system, about 100,000 students are punished.

Treating the problem of school swimming solely as a cultural problem would distort both science and history, and such a facile framing of the problem would only perpetuate it. Let’s face it: In states where such corrective violence is used, black students are two to three times more likely to be beaten. And while the parents or guardians of the students may approve of such punishment, the beating of students is a time-honored legacy of white supremacy.

In his book Spare the Children: Dr. Stacy Patton recognizes that corporal punishment is a manifestation of generational trauma rooted in slavery and perpetuated by racial injustice and plays a key role in the school-to-prison pipeline.

Here’s another shocking statistic: In half of the schools that use corporal punishment, disabled students are more likely to be beaten.

State laws allowing the beating of children in school are as oppressive and unjust as some state-mandated exams, inequities in technology and broadband, and white school programs. Nobody defends the SAT or ACT by turning criticism into a culture war – so let’s not let the perpetrators of corrective child abuse translate it to that level.

Myth 3: This is a southern problem

Beating up students is not a Southern problem, it’s an American problem. As educators, we reduce other social ills, such as. B. Police brutality, not locating it. We’re not saying it’s a Minnesota problem or a city problem. Instead, we recognize today’s injustice as the inevitable result of centuries of indifference in our country. We strive to recognize our own participation and not promote learning activities that do not contribute to a safer world for all.

As Americans, the bond between us is undeniable. Our principles are not limited by state boundaries, and the most important thing is this: Children are our most vulnerable population. And it is our responsibility as educators, as Americans, to ensure that they inherit a worldview that is not distorted by institutionalized violence.

What should we do?

So express your outrage on Twitter! Distribute online articles about the risks of student abuse. Make your colleagues aware of this issue. And join the conversation with the same passion and courage you showed in your remarks about the Georgia Senate election and former President Trump’s border wall in Texas. And keep an eye out for organizations like ours: Arkansas v. School paddling. 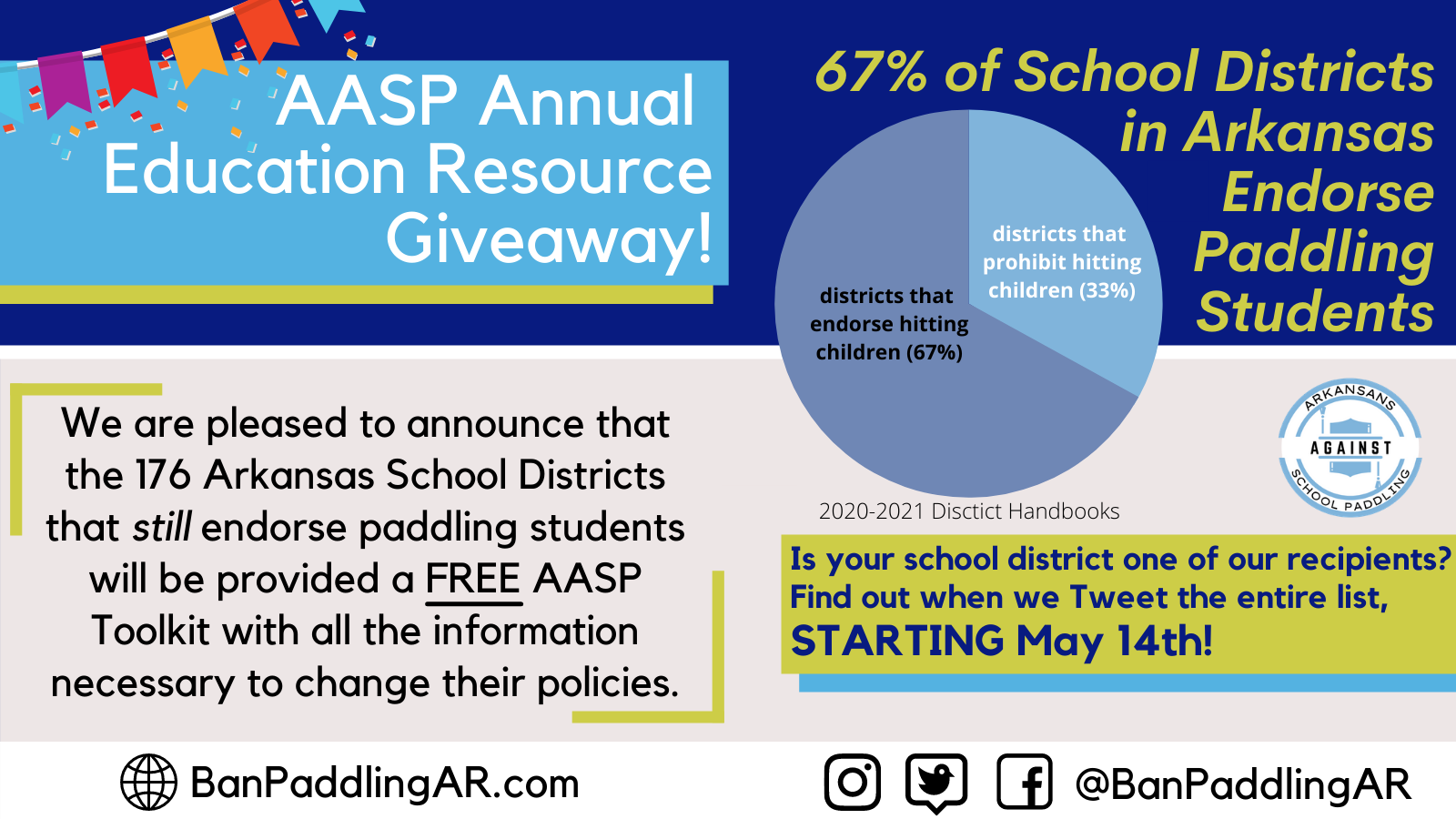 Our website helps families find school districts in the state that support children’s school enrollment. As an organization, we provide these districts with all the free resources they need to change their policies.

On behalf of children around the world, we hope that American educators, along with Secretary of Education Miguel Cardona and First Lady Dr. Jill Biden, will take a stand against corporal punishment in 2021.

This source has been very much helpful in doing our research. Read more about hands are for holding and let us know what you think.