Subordination is a syntactic relation that connects a subordinate element to a main element. English subordinating conjunctions are words like “after”, “although”, “because”, “before”, “how”, “once”, “since”, “than”, “though”, “unless”, “until”, “when”, “where”, “while”, and “why”. In English, subordinate clauses are usually marked by a dependent marker. For example: 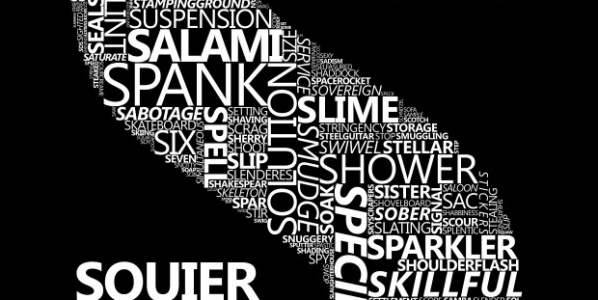 Linguists usually agree on the interpretation of subordination versus coordination. Subordination has traditionally been based on the inequality of compound words: One part dominates the others and is subordinate to it in form and position. The dominant element is called the head of the subordinate word combination and can be expressed by different types of words.

The head of a subordinate word combination, i.e. the main element, is also characterized by its identifying features. However, there are no formal grammatical criteria for distinguishing the main element in a subordinate word combination. In general, the main element with respect to syntactic relations is identified as one whose syntactic function remains undetermined at this level of analysis. For example, in the sentence extreme duration, the adverb extreme is treated as an adverbial modifier, while the function of the adjective duration remains outside the analysis of the sentence.

Therefore, the adjective is treated as the head of the word combination. Expansion of a word combination (i.e. introduction of new subordinate units) leads to a shift of the header element. For example, in the sentence extremely expensive cars, the adverb extreme is treated as an adverbial modifier, the adjective expensive acts as an attribute, the syntactic function of the noun cars in this sentence remains undefined, allowing us to interpret the word as a head.

The introduction of another subordinate element has a similar effect and again shifts the head: sell extremely expensive cars, where the syntactic functions of the three components – extreme, expensive and cars – are clear, but the newly introduced element sell does not reveal its syntactic function within the word combination in question and is thus the head of the group.

The above test allows us to answer two questions: First, the syntactic functions of the dependent elements in the word combination confirm the assertion about the subordination relations among them; second, the inability to determine the syntactic function of the element in the group indicates its dominant status. Note that the main and dependent elements are analyzed without reference to the broader context.

According to many researchers, in English, as in other Indo-European languages, subordinate groups are more common than coordinate groups and dominate a number of syntactic groups used in the language.

In contrast to coordinate constructions, the number of components in subordinate groups is traditionally considered to be finite. However, research has shown that a word combination with a noun in the headline and a postpositional predicate expressed by a preposition group in the local sentence can have an unlimited number of constituents: the man in the shop across the street, at the bench under the bridge, etc.

Most linguists therefore recognize a threefold contradiction: Interdependence – Coordination – Subordination. These relations are very abstract and do not characterize the syntactic functions of the elements, but only indicate their mutual state.

This source has been very much helpful in doing our research. Read more about coordination and subordination worksheet and let us know what you think.